Skip to content
HomeEntertainmentVillage Telugu Comedy Movies All The Time

Many films are based upon the village setting, and while some of them are feel-good comedies, others are quite thrilling and romantic. But village settings have always been a centre of attention for many filmmakers in today’s date. That is because the audience always wants to get away from the hubbub and the city’s social etiquettes. Furthermore, the settings are much more endearing to the audience when they are introduced to village characters who are mostly innocent. The characters are also very well received by the audiences—one of such feel-good films based on villages in the film Android Kattappa. You can watch many more new Telugu movies online if you download the right OTT platform on your mobile phone.

Android Kunjappan version 5.25 is a Malayalam satire-comedy drama dubbed into Telugu and retitled as Android Kattappa. This film was written and directed by Ratheesh Balakrishnan Poduval, and Santosh T. Kuruvilla produced it. This film stars actors like Suraj Venjaramoodu as Bhaskara Poduval and Soubin Shahir as Subramanyam or Chubban in the leading roles. Many other supporting characters in the film like Suraj Thelakkad as Android Kunjappan, Saiju Kurup as Prasannan, Kendy Zirdo as Hiromi, Parvati T. as Soudamini, and many more. Bijibal and Sanu Varghese respectively handled the music and the cinematography of the film. You can watch many new Telugu movies online of these actors mentioned above on Telugu OTT platforms. 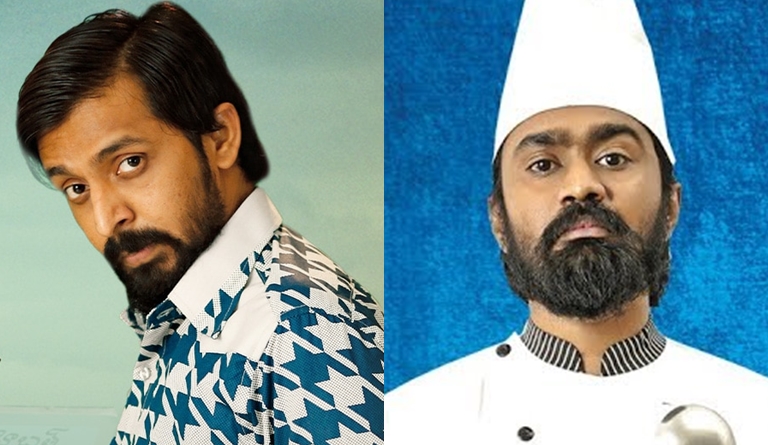 The film’s story is centred on Bhaskara, an older man and unwilling and unaccepting of the modern lifestyle. He lives in Payyanur with his Mechanical Engineer son Subramanian also known as Chubban. He has called his son back to the village and makes him quit his job so that he can spend his last few days with his son. However, when Subramanian receives a job opportunity in Russia from a Japanese robotic company, he leaves his father in the village and attends the job. He meets his love interest Hitomi who introduces him to a nurse who had been with her father in his last few days.

Meanwhile, at home, the caretaker of Bhaskara is unable to take care of him, and Subramanian is informed about this situation by his friend at the village. Worried about his father’s deteriorating health, he returns to the village with the Android robot version 5.25, which is a nursing robot that had nursed Hitomi’s father. Although unwilling to take this robot’s help, Bhaskara eventually gets attached to this robot and even considers him his son. Bhaskara and also names this robot as Kunjappan, which means ‘short man’.

Things take a wrong turn when Subramanian decides to quit his job and come back to attend to his father. However, the film ends on a good note and conveys that robots cannot replace human beings and that there are more important things than job or money. You can watch many similar comedy movies online if you download the right Telugu OTT platform.